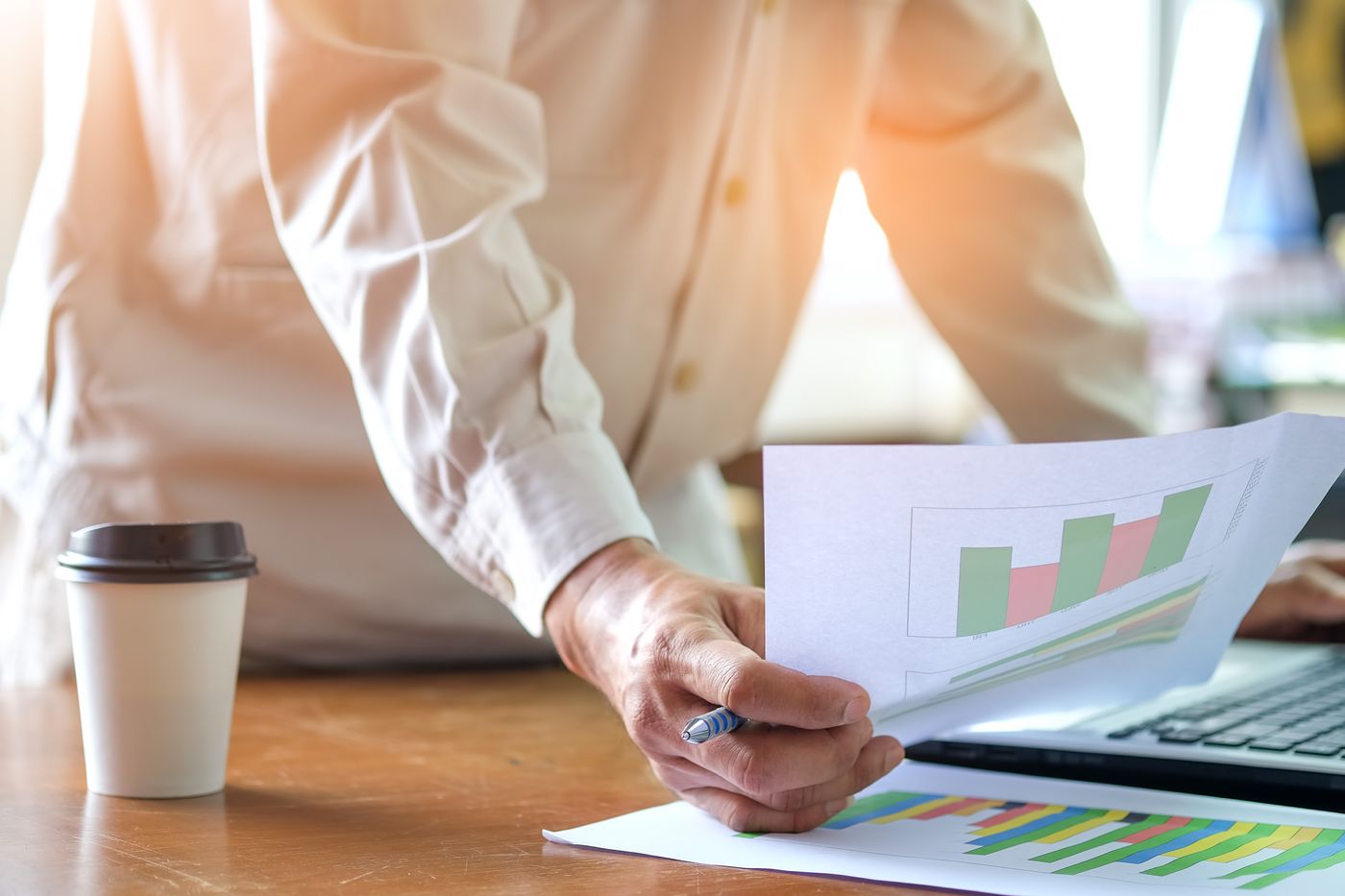 Craig's Corner - A Year of Surprises

With only four more months left in 2020, it has definitely been a year of surprises. One being the unexpected summer market rally we have experienced! From April 30 to August 18 the S&P 500 gained 19.8%. That gain works against the strategy, “sell in May and go away” that some favor. It is important to note the S&P 500 lost 6.8% in the previous six months beginning October 31, 2019.1 According to the Lowry Research Corporation, “That was exactly the opposite of what would be expected, pandemic or no pandemic.”

Despite the uncertainty of this year, the markets are performing. When examining the data, you might ask, can the markets predict the outcome of the upcoming elections? Here is something to consider: Since 1928 if a Republican was in office and the S&P 500 was up more than 1% from post-convention to election day, the Republican incumbent only lost one time (1932). Also, since 1928 of the 15 years the S&P 500 was higher from post-convention to election day, the party in control maintained control two-thirds of the time.2

As we approach Labor Day, I reflect on the history behind the holiday. It was President Grover Cleveland who made it a federal holiday in 1894. More than a century later, many Americans tend to associate the day with a long three-day weekend. I, too, have become focused on gathering with family and scheduling mini vacations. However, this year I plan to take the time to acknowledge the contributions and achievements of the American worker. To quote the Greek playwright Sophocles, "Without labor nothing prospers."